Paddlers with a passion for long-distance racing earn points for the Ontario Ultra Paddling Points Series (OUPPS) by participating in the Mattawa River Canoe Race!

NBMCA’s Mattawa River Canoe Race is one of six races.  Paddlers score points for participating in a race, finishing, and placing 1st, 2nd or 3rd in their categories. Therefore, the point’s series promotes participation in ultra-distance paddling events, not just winning although that is credited. The more you participate, the more you are acknowledged for your efforts.

At the end of the final event of the season (all events included in the OUPPS), the participant with the most points will be considered the winner of the OUPPS.  At the last race of the season a trophy paddle – and bragging rights - will be awarded to the winning paddler, recognizing his/her achievements in ultra-distance marathon paddling.

The five races participating in OUPPS include 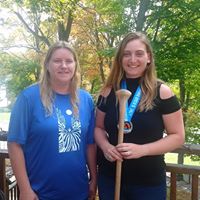 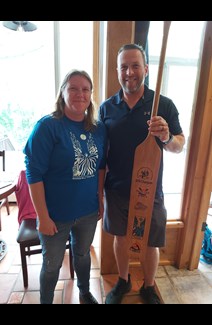 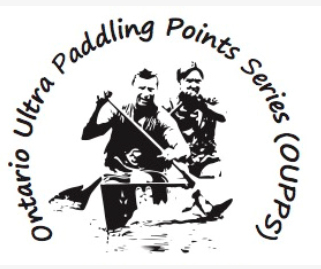 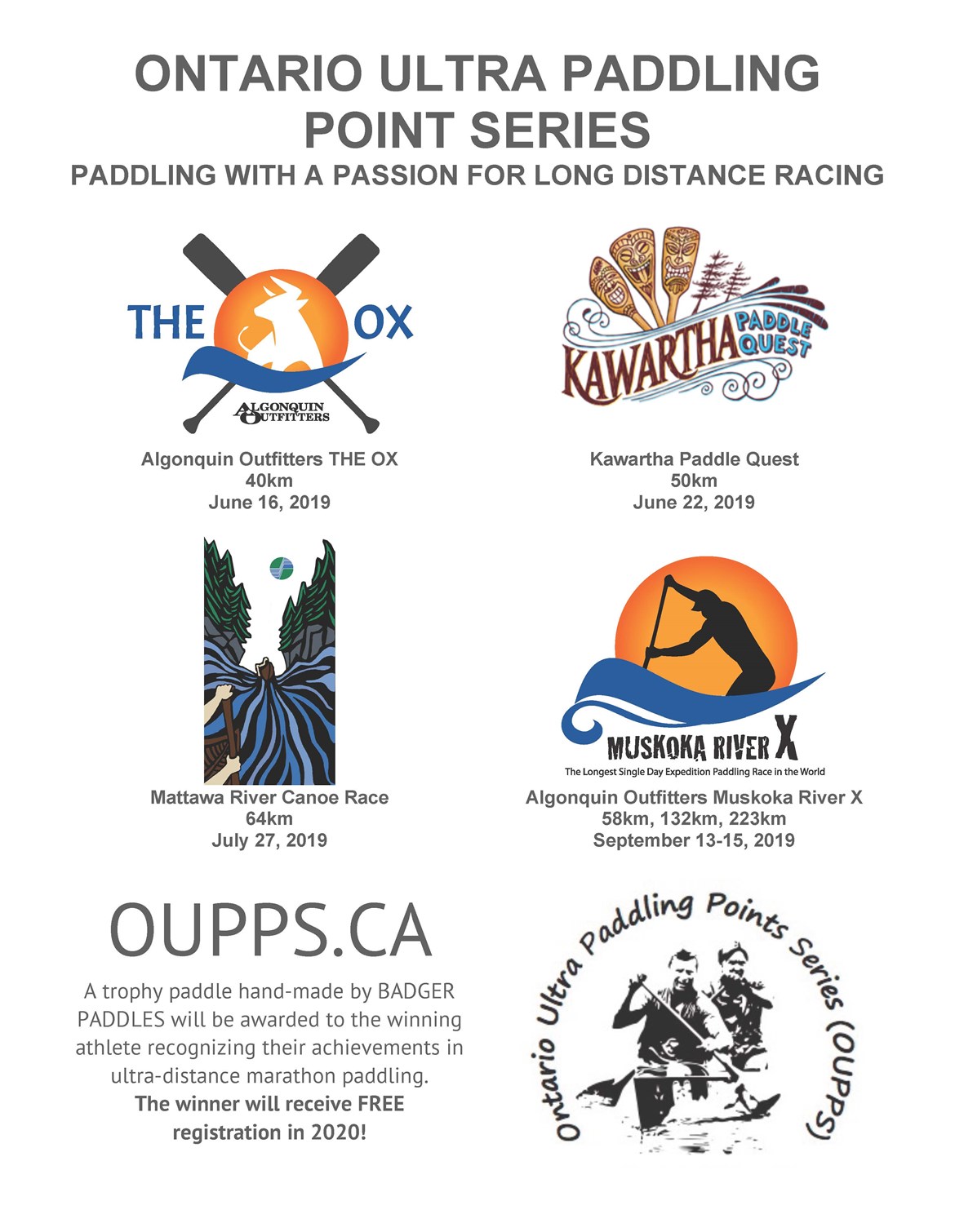